“I was well trained, so I was well prepared for my tasks at work.”

You are one of those former IBS students who work in a high profile international company and in a very high position. What were the most important stages of your career?
I completed my studies at IBS in 2001, I received my BA diploma in business studies. In the same year, I began working at the General Electric and I have been working there ever since. I had signed my work contract even before my final exam. 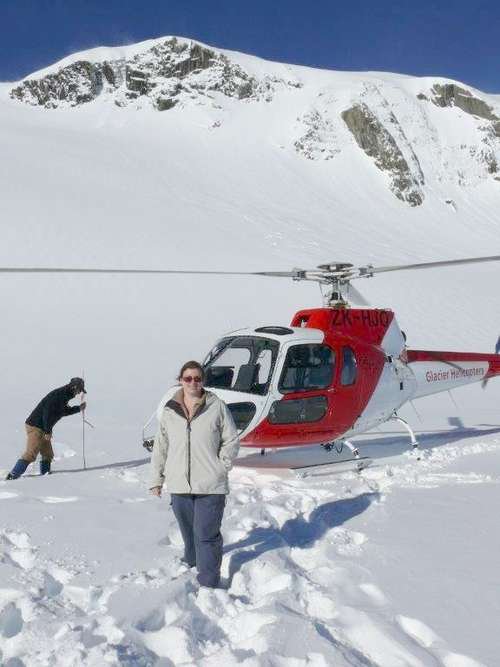 How did you get in contact with them?
I was at a job fair in one of the big hotels in Budapest and there I met some HR people from GE. They told me about a leadership training program, and I was interested, so I gave them my CV. Although they did not have a placement option, she said that my CV looked interesting, so they would be in contact when I graduated two years later. And this is what happened. When I was about to finish my IBS studies, during the spring semester, I received a phone call from her. I applied for GE’s Financial Management Program. I did not apply for another job. I had to go through a tough education process. This is where my GE career began. 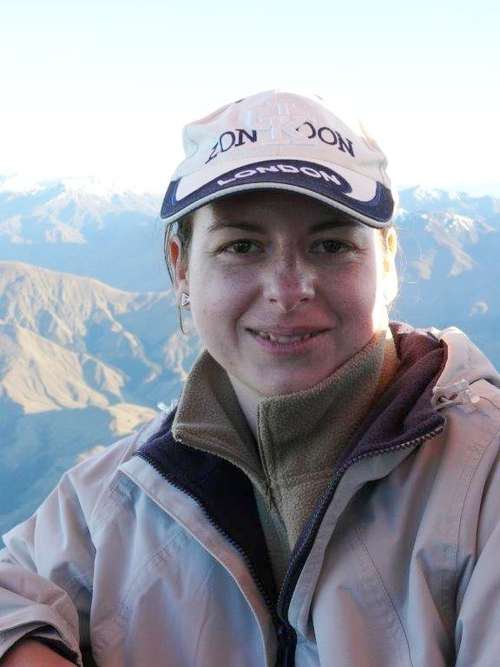 Were you always interested in finance?
I was really good at maths, and finance at IBS, and less so in Sociology or marketing. I was happy to begin working in this two-year financial leadership program, which meant that I worked and studied in a 4, 6-months rotations. I had to work in a different position every six months. This was real analyst work, not just what interns generally do, xeroxing and the like. This was serious and significant work. Meanwhile, you also have to study, quite seriously, you have to pass 3 exams every 6 months, and if you do not reach 80% they say good bye to you. So, you have to perform well. This financial leadership program is more than a 100 years old. GE began doing this Financial Management Program in 1914, if I am not mistaken.

Could you tell an example of these positions where you worked?
My first position was Technology Finance analyst, I was then at the Lighting Division of GE. It meant that I had to deal with production and quality improvement. I was dealing with two product families. Then I worked in Budapest Bank, at the financial planning and analysis division. Then followed another 6 months in London in GE Lighting. I was responsible for the Scandinavian region as a commercial finance analyst. My final rotation was again in Budapest, in GE Medical Systems which is a GE Healthcare division. I was in a smaller group dealing with the Eastern European region, but there we had to learn to do every aspect of finance. 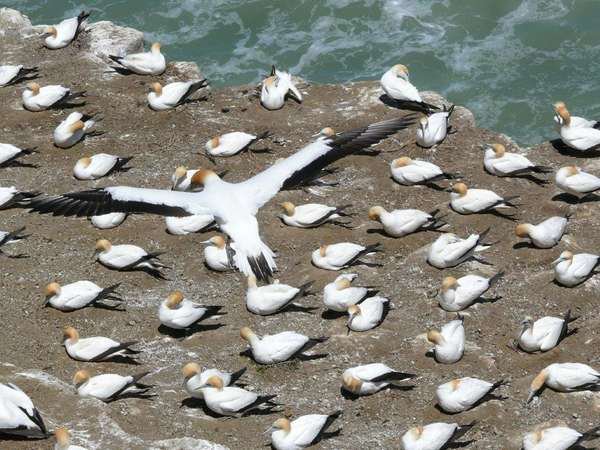 How did you continue?
After these rotations, real life began. I didn't need to leave my position after 6 months. Between 2003 and 2004 I worked as a Commercial finance manager.  My region covered Spain and Portugal, later Germany, Netherlands, Austria and Switzerland. I was working in Budapest, but I traveled a lot, as needed. In 2005, I took over a new project. GE introduced a new SAP system. Technically this was a very complex project, and I was the head of the financial part of the new SAP deployment. It was a complex, challenging task, with a lot to learn, but very interesting at the same time. The project ended up a real success. I was 26 at the time, quite young for such a demanding and challenging role. I must say that I received proper training, so I was well prepared for my tasks.

All these happened in Budapest. When and how did you go to work in London?
I have always been interested in working in an international environment. GE is a strong international company, which gave an opportunity for me to do go abroad. At the beginning of 2007, I moved to Britain and later, to Paris. At the time, I worked in GE’s Security technology business. I was responsible for UK and Ireland, plus I was responsible for the financial operation of a little global division for specialized fire security systems. In 2009, I moved to the Medical Diagnostics division, a part of GE Healthcare, where we manufacture and sell contrast media and radiopharmaceuticals. It was very interesting I was responsible for the financial side of sourcing and nuclear decommissioning. As a kid in school, I did not really like physics or chemistry, and never ever thought that I would need to understand it.  Here suddenly I needed it, so for the first couple of months I was studying in the evenings on the internet to make up for my misses from school.

I would think that if you are working on the financial side of some product, you wouldn't need chemistry...
Well, when you are doing business with something you need to understand the product itself. The issues, problems that are connected to the product, without understanding these you cannot really support the business. You cannot be a good finance manager without a certain amount of knowledge of your product and industry, maybe you can be a good bookkeeper but not a financial manager. 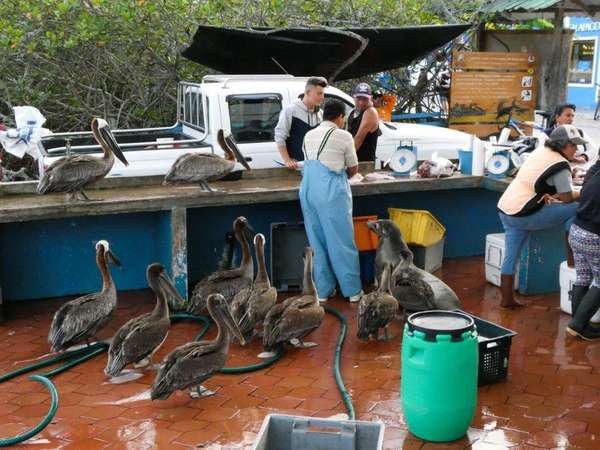 You seem to have made progress up on the ladder of a company. Could you list these steps?
Actually, I made progress but it cannot be described as climbing the ladder in a company hierarchy. What really counts is who you work for. How big the field and territory that you are responsible for. When I became the Business Process Owner for Source-to-Pay, I wanted to take the job because I appreciated and respected the person who was to be my boss, I wanted to work for him, and learn from him. In this job, the number of invoices to be processed globally was so high that it needed to be worked out how we could optimize handling this huge number of transactions in the quickest and most effective way. I had to work out how to improve processes and what organization to set up in order to improve the transactional operations.

Could you work out this system?
Yes, to a certain extent. I took it as far as I could but then an organizational change happened within GE and the back-office operations moved to Budapest. Now, it is this centre that takes care of all transactional work. After this, I worked in several other positions, all within the supply chain finance. So, I could get considerable practice in running very complex projects. In 2013-2015, I participated in GE’s Experienced Financial Leadership Program. This is a great program for senior finance people, you go on doing your normal work in the company, participate in many advanced training courses provided by external business schools and do two one-month projects in another business division. So, I worked in Houston for one month and another month in Beijing. The purpose of this program was to get experience in totally different fields. We had several options to learn more and develop. I travelled a lot between Europe and the US and sometimes, I must admit, I did not know what day, what time, what season it was. 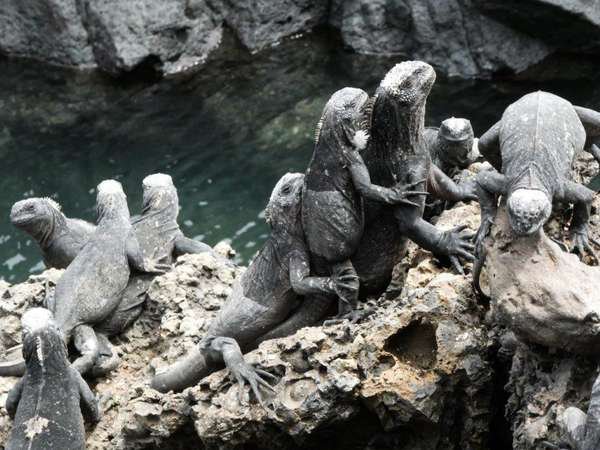 What came after this program?
In the summer of 2015, I was appointed Commercial Finance Leader for Diagnostic Imaging Europe. This includes all big devices like MRI, CT, PET scanner, etc. that help to see what is going inside the human body. I was dealing with topics like how we wanted to position our product, what kind of pricing we want to follow, what the best commercial structure for these products is. Also, how we can convince our partners, our customers that after the device they purchased from us needs to be replaced or renewed, they should come back to us and buy the next product from us again.

What came next and what is your position now?
Now I am responsible for the Northern European region’s overall finances. Not only for imaging devices but also for life care solutions (incubators, intensive care devices, etc) and ultrasound products. My region is made up of UK, Ireland and Scandinavia. This is a highly complex job. These are high value investments, so governments generally buy these products from the producers through tenders.

Do you have some time for yourself, for your interests?
Yes of course, I love traveling, that is my hobby and I love taking photos. Travelling gives me great opportunities for photography. (You can see some of Patricia's photos in this article.) 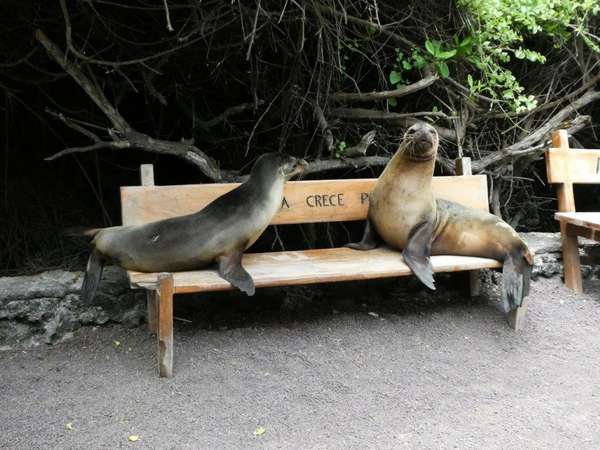 Read about other IBS alumni!