Agnes Romet-Balla completed her studies at IBS in 2001. She is the Communication Director of UNICEF Hungary, and the mother of three kids.

Where did you begin to work after IBS?

At the time when I was at IBS the third year was a placement year for us. I spent my placement year at Westel (today T-Com, or Magyar Telekom). After the placement year I stayed at Westel and worked there for 3 years. After the third year, I began to feel the need for a change and I went to the UK. Working as a barmaid was not a life goal but gave me the chance to think over what I want. When I returned, I have already known, I wanted to work on PR/communication field. Gold Communication KFT was my first consciously chosen workplace, a real practical school. I worked out the PR activities of firms like, WIFI Hungaria, Mitsubishi and quite a few IT companies. 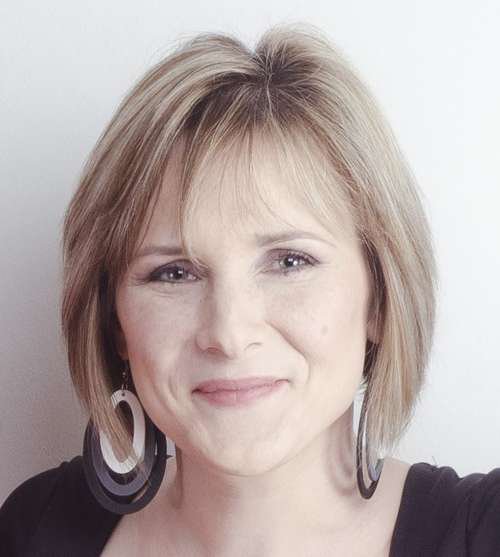 All what I learnt at IBS, I could turn into practice there. After a while my friend and IBS schoolmate, Balázs Szántó asked me to join  Noguchi Porter Novell as an account director. We are still in contact and friends, and Balázs has become the partner of Noguchi Porter Novelli since then. At Noguchi, I worked with companies like Coca Cola, Tele2,  Hewlett Packard. After two years at Noguchi, I got interested to go over to the other side, to the consumers’ side. I was not looking for any new job but a head-hunter company called me with a nice opportunity. That was the time when I changed and started to work for Red Bull Hungary as a communications manager.

When I became a mum, my priorities changed and I was looking for a job where family and work can live together. And again, as it already happened a few times in my life and I hope will happen in my future as well, I received a phone call with a job offer. This time it was UNICEF Hungary that was looking for a communications director. 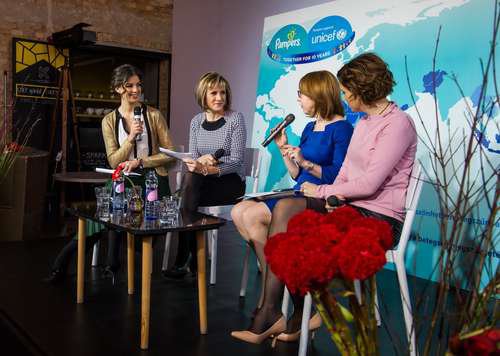 UNICEF is an altruist organization. How does altruism, in other words, your job connect to your studies in business?

UNICEF has this idealistic public image that it is a kind of angel that comes out of the blue and saves kids. In the real world, UNICEF has a very strict and transparent financial and operational plan  to be able to be an “angel.” We  belong to the Geneva centre, and the centre is very strict and demanding. We have  a very tight yearly budget plan and a very serious yearly strategic planning.  Saving lives is not a cheap and ad-hoc activity. Every fundraising and communication activity is build on a strict plan.
As a communication leader, I have very strictly defined frames of work, I have a forecasted sum that I need to be able to raise by the end of the year. It is hard-core business. My major task is to communicate convincing enough to be able to raise money. It is a great responsibility, I always think that the sum that we spend for something can save kids’ life. So our communication budget should be handled really carefully. A large part of our work is trying to find ways of saving money.

I saw at your desk some dolls.

They are part of the Dolls for UNICEF project. We asked acknowledged Hungarian designers to make their dream doll, then these dolls are adopted by famous people, who give their face to the fundraising campaign, and this is very helpful. 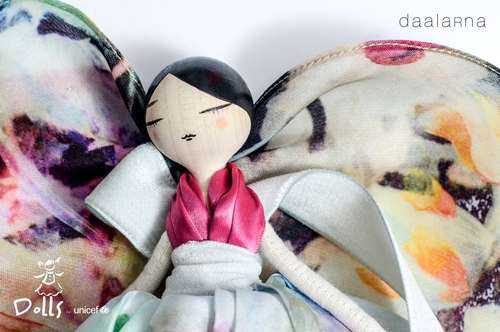 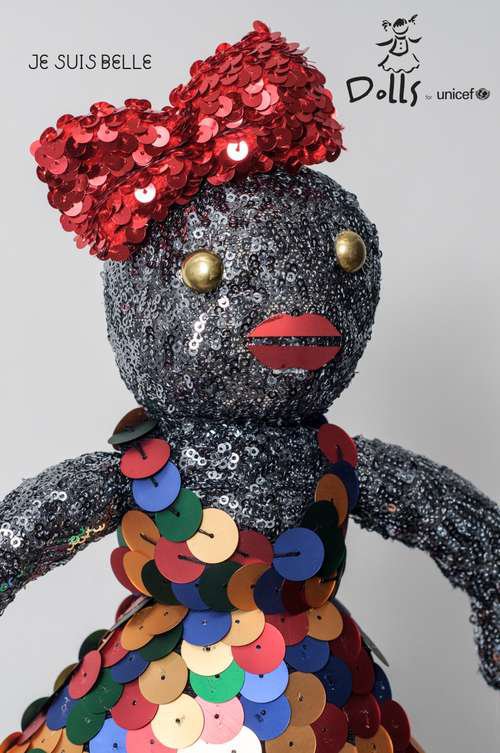 Who are the people who donate to UNICEF?

You would not believe but not wealthy people. Most of our donors are from middle class and SME business but there are of course some big companies as well, but most of our donations are from one-off donations (e-dm, Dm, 136 66 charity line, cash or giro). As most of the bigger NGO we are focusing on regular donors as well, but we need at least two years to see the real changes.

What is the difficulties of your job?

This work is emotionally very charging. Personally I do not see those kids who are dying or even die, but I have to act, speak, communicate in their names. It is hard to talk about children’s death every day. When I began working for UNICEF, I needed approximately a half year not to cry every time when I read a story, saw a picture or launched a campaign. We need to convey the message to people that the 16000 children’s death per day can be reduced to zero. And there is a progress. When I began working for UNICEF I had to refer to 21 000 children’s death per day but this figure really should go down to zero. Whenever I go to a meeting this is the bottom line.

Is this the job that you always wanted to do?

Well, after high school I wanted to become an actress. But my mother did not want to hear about it. Honestly, besides that, I had no idea where to go, what to do. My mother found IBS for me, and we agreed that until I had no more specific ideas I just go there and study in English, that would not harm, just for the first year. And then I got stuck and carried on with my studies at IBS. It was a wonderful community, good company, great life, great friends, some are still with me. So, I stayed until it was no longer a question what I wanted to do.