"I never want to put the question to myself “What would have happened if …” I rather take the risk and go into it. We interviewed Zoltán Batho, an IBS graduate who is building a life in Australia. 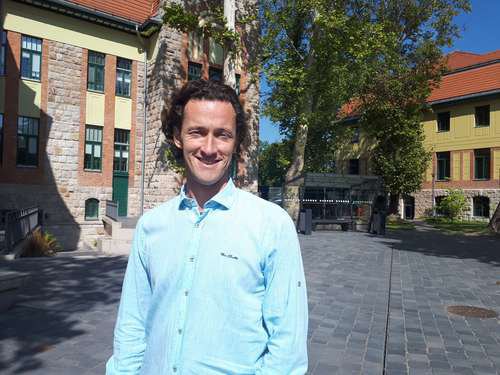 Your life and professional career seems rather adventurous. How did you get to live and work in Australia? Could you describe the major steps, turning points in your career?

I completed my IBS studies in 2001, and I have great memories of Tom Owens who taught us marketing. I loved his classes and I wanted to work in marketing myself. In the same year we, with a couple of my classmates (such as Bence Gazdag and Borbála Bacsó), we participated in an international marketing competition (IAA) and reached third place in the category of the Central European region. My first job was at a foreign trade company, Trendex Holding. But I wanted to carry on studying and getting to know other countries, cultures as well.

Where did you study?

My second language at IBS was French, so I applied for a Master of Sciences in European Business at ESSCA. During my placement year, I got an amazing opportunity to work for the biggest sport superstore in the world, Decathlon in France (Marseille) and then use my knowledge and experience when me and my colleagues opened the first Hungarian Decathlon at Budaörs. So, I began to work in the Decathlon store in Budaörs, in 2004, as an Operation and Security Manager (OSEM) until a head-hunter found me for a rapidly developing Hungarian outsourcing company, 3D Brigade. I took the offer and became the business developer for the US market. At the time in Hungary, there were excellent professionals, artists who could make great 3D graphic works, animations but there were not enough commissions within the country. My job was to find new businesses in the US market. I was rather successful in it, we worked with great companies who were in the global market of computer games, such as Intel, Electronic Arts, Ubisoft - among them. Let me mention one of our probably most well-known work in Hungary, the film, Children of Glory (Szabadság, szerelem), we made a “digital crowd” for the film. I worked approximately two years there. 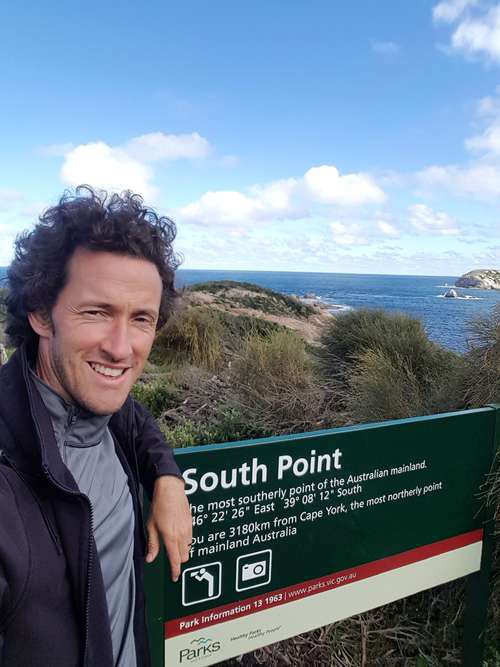 In 2009, with two of my IBS friends, Szeréna Vajkovszki and Olga Uhrin, we founded an on-line lifestyle center, called Ablak A Magra. Our aim was to inspire people in Hungary as well as provide them access to a healthy way of living. We were trying for long but the Hungarian market was not yet ready for it. This was our first, totally independent business venture, so we practically learnt from and on one another, we learnt how difficult it was to manage a business. After a while we had to stop this business and we departed. From the three of us I was the one who carried on more or less on the same track. I imported a French bio-cosmetic product line, La Clarée, this business worked well, but after a while I began to feel that I was getting burnt out and really needed a break from the 70-80 hours workweeks. My girlfriend (who is my wife now) was working for a big multinational company at the time. One Sunday evening we were working home, and realized that we did not talk to each other the whole day, and we only grabbed some food together and went back to our laptops. We both felt hat this was enough, this is not the way we imagined our life together. This was in 2012, and in 2013 we saved and saved, and went for a backpacker trip in Central-Eastern Asia for 6 months. We were in Vietnam, Cambodia, Thailand, India, Malaysia, and Australia. It was our second day in Australia when we both though this is where we wanted to be, and continue our life. Sydney has put a spell on us. How could we get back and stay there? –  we were wondering. We came home, our money was also running out, so we had to come up with a plan to be able to get back to Australia. We both believe in, and this is a kind of principle in our life, that we never want to put the question to ourselves “What would have happened if …” we both rather take the risk and go into it.

It is probably easier said than done...

Yes, it is easier to decide than to carry out. To get a proper work visa to Australia is not a simple task. For me, the easiest way was to get a study visa, as I already wanted to carry on studying and get an MBA. So we sold our car and apartment in Budapest, got married with each other, and went to Australia. I studied at Holmes Institute, which is a well-known Business School, in Sydney In the first year, we basically took any and every work, from floor sanding to fixing televisions, and being a waitress at a restaurant just to be able to survive. According to post graduate student visa I was allowed to work 20 hours a week, as a student, and my wife 40 hours a week. In order to be able to meet the requirements for another (graduate) visa), I actually did a double degree in two years (MBA, and also an MPA, Master of Professional Accounting). After receiving the graduate visa, finally I could work full time and started to apply for jobs in my original profession, digital project management. In the meantime, I also tick all the other requirements (such as different language exams, translator exam, etc.) to be able to apply for a permanent residency (PR). All in all, in less than 3 years, we managed to become officially resident in Australia.

So now it is easier for you to come and go in and out of Australia.

It is, but PR is still a type of visa which is valid only for five years, so we need to think ahead and consider to apply for citizenship. 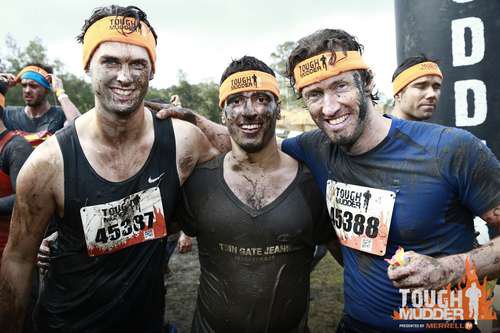 How did you get your first managerial job in Australia?

In the second year I managed to get my first high-level job at an Australian digital company as a digital producer. Of course, we both got tired of the works like floor sanding, many of those really hard physical work, which we did for living. I have the most experience in digital work so I began browsing job advertisements and of course I wanted to step forward in my work as well. I submitted my CV for a really attractive option, with the courage of those with no chance. Two days later I received a phone call, 4 days later I got the job, a week later I was working in a studio as a digital producer. This was pure luck. The person who evaluated my cv was somebody who appreciated its colourfulness, the twist and turns in it. Since then, I changed company and now working for one of the best Australian digital agency.

How about your wife?

More or less the same happened to her. After working in the hospitality industry for almost 2 years, she got a chance to work in the film industry thanks to one of our local friends, who was working for 20th Century Fox Studio in Sydney. The studio was shooting the new Alien – Covenant movie and was behind schedule, they were eagerly searching for people for the set maker department. She applied for the job on a Thursday and already started to work the next Monday as a mould-maker. Some of her senior colleagues were in shock when they heard that her first movie project was this one, the new Alien – Covenant, which apparently had one of the biggest budget in the history of the studio. 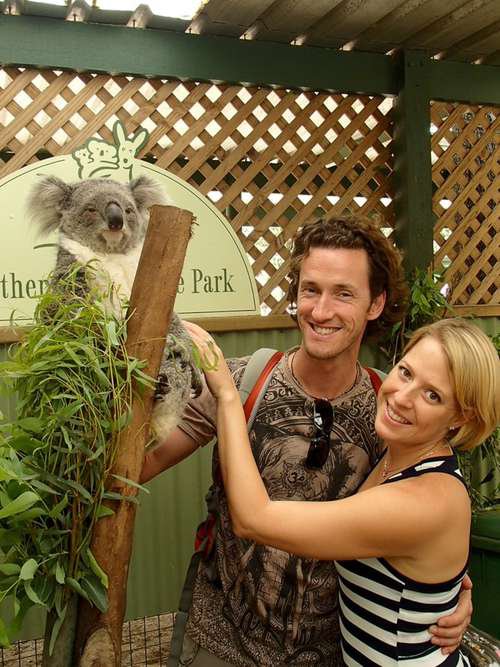 Good question. I was on placement in Boston, USA, I was also working in France, and spent some time in Canada. Probably, I loved Canada the most of all the countries I have experienced. For me, Canada could have been a great option to live, as I speak French as well. However, me and my wife make all our decisions together. If she is unhappy, I am not happy either. And we both somehow work with solar energy (more than others), so the weather has a great deal in this decision, apart from the beauty of the country. We have great chances, opportunities in this country, for both of us.

Anybody who wants to build a life, a career in a new country has to start from scratch. Australia is a huge country with great opportunities. You should be steady. The company where I work now, Rotor Studios, is one of the best digital companies in the country. I, a young Hungarian immigrant, with a residence permit, could be the digital producer of the first Australian digital virtual reality roller-coaster project at Dreamworld Australia. Being steady, working hard are appreciated, and open up possibilities.