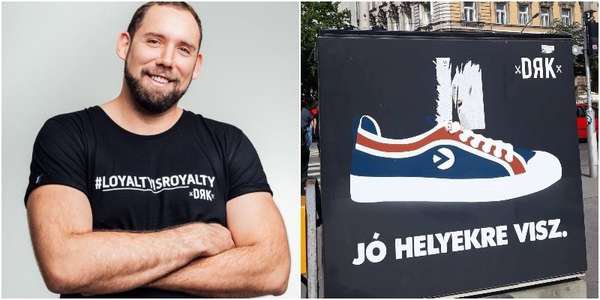 As far as you can remember what kind of business ideas did you have when you completed IBS?
I have always had big business ideas, even before IBS. I must admit that I came to IBS a little bit heart-broken as I always wanted to be a tennis player. I wanted to become the world’s best tennis player. When I felt that I was not going to be the next Pete Sampras, I had to face it and I decided to study. I always had this entrepreneurial spirit. I was selling my old shoes, my tennis rackets, I was dealing with basketball cards, I was always into doing business but I did not have any idea what I wanted to do.

How did this special business idea occur to you?
I would say that during the last ten years I tried a lot of things that did not work out. For example, still in IBS, I started a business with two of my classmates, we saw that there was no really good school to train bartenders to make proper cocktails. We made a cocktail school. We set up a company, hired a lawyer, an accountant, and zero people showed up for the courses. Then I started a sunglasses website, to sell sunglasses online, that did not work out either the way I planned. So, I had a lot of business failures. Then I started Dorko 5 years ago. It was very important that I came from tennis and I had experience in the sport. In tennis, 64 players go to a tournament, and only one wins, so you go home from every tournament that you lose. You may lose in the first round, you may get to the final but there is always only one who wins. You have to get used to losing. 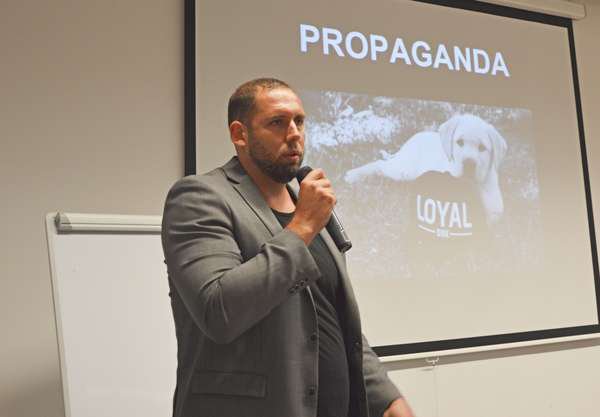 Where does the brand name come from?
The name “Dorko” comes from the 1950s, form a Hungarian town, called Dorog, in Dorog there was a rubber factory, they made sneakers in the 1950s, this sneaker was called Dorko at the time. The factory has been long closed and forgotten, and we wanted to have a little bit of this retro-feeling for the brand. The sneaker business is a very retro-driven business, old classics come back. So, it was a good name for the brand for what we wanted to do.

I saw your shop at the Budapest airport and I was wondering how you created your special Hungarian profile, your brand within the huge international sneaker business.
I always say that we try to compete by not competing. One of the first decisions and the first thing ever since we have had this business is that we are proud to be a Hungarian brand. Many Hungarian designers and brands think the opposite, that is, they do not want to be identified as a Hungarian brand. We are Hungarians and Dorko is a Hungarian brand.

At the airport, it was not so obvious that this was a Hungarian brand.
Maybe the younger generation knows that this is a “proud to be Hungarian brand” because we really communicate it, but it is possible that we can do even a better job in this respect. I also think that we sell products that other major brands do not have. For example, we sell T-shirts with Hungarian slogans. We try to find and focus on those areas that other big brands are not doing.

What would be your advice to our present IBS students?
I would say three things, surround yourself with people you admire: keep trying and learning: find your niche where you can win and go for it.

Looking back to your IBS years, can you recall some important persons, messages that you could later use in your very successful business career?
Actually, I have two of them. When we were freshmen, on the very first day, IBS founder István Tamás gave a speech and I remember he advised everybody to choose something that you are interested in, really focus on that, 100 %, and it is not a problem if your other grades are not so good. That really stuck on my mind on my very first day in school. The second thing is that one of our professors said that IBS wanted to be the best in teaching marketing in Hungary. And I really had great marketing teachers. I do not name them, because I do not want to miss any of them, all of them were great, most of them came from the US or from the UK. That aspect has always been really strong in IBS. 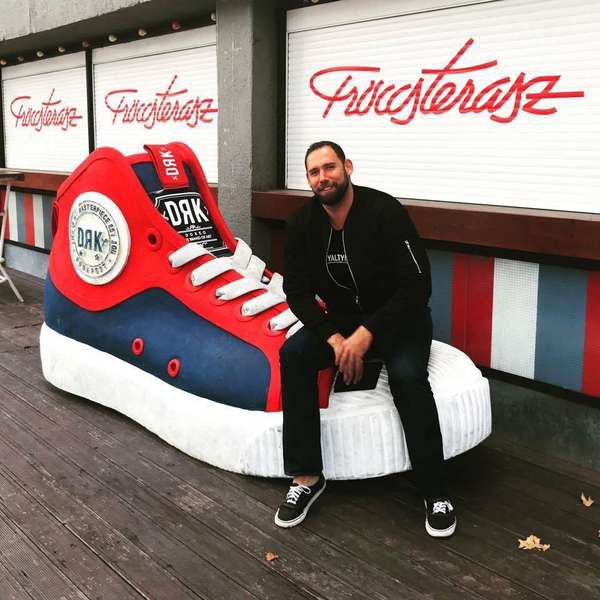